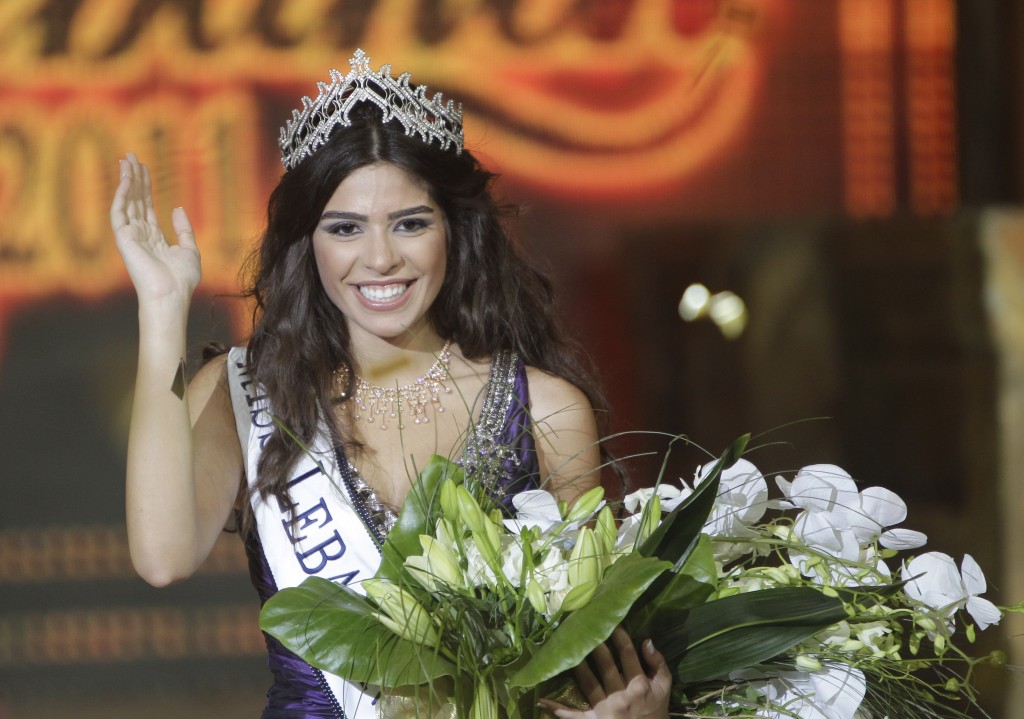 The Miss Lebanon 2012, which is scheduled to take place on September 29th, 2012 at Platea – Sahel Alma, will feature Lebanese star Wael Kfoury as a special guest. The pageant, organized by Rola Saad and directed by Tony Semaan, will be broadcasted live on LBC local and international as well as LBC online.

This years jury will include former Miss Universe Georgina Rizk, and Ms. May Khalil, Founder/President of the Beirut Marathon Association. It is also expected that Annabella Hilal will host the pageant.

This years competition will not be commercial in nature, and the proceeds will be going to charities.