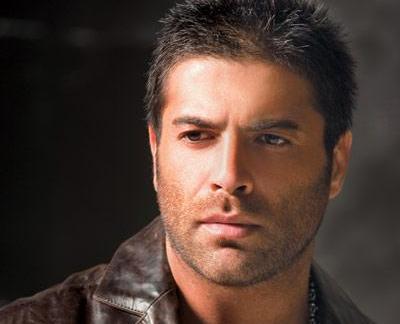 The Lebanese renowned singer Wael Kfoury announced that he is ready to put up a fight in the anticpated program “The XFactor Arabia”. The Lebanese singer also encouraged Elissa and Hussain El Jasmy through his Facebook account to be ready for one hell of a competition with his team. The show is expected to air during 2013 and is similar to the well known show The XFactor that starred Britney Spears and Simone Cowell.