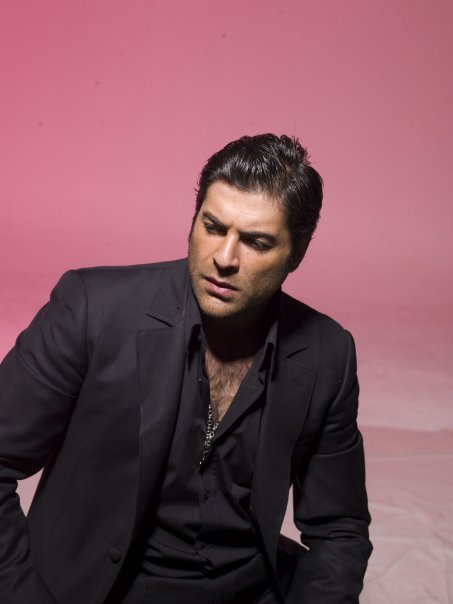 The Lebanese hotshot Wael Kfoury is preparing for to release a new single in coordination with Bilal Al Zain. The new single will be an introduction to the new album that Wael is preparing and soon to be released.

Wael Kfoury will also hold a number of concerts in Kuwait, Tunisia, Syria and Jordan during the summer and will take part in a number of festivals.

Newer Post I Matter- A Masterpiece by Nadra Assaf and Al-Sarab Dance Troupe
Older PostMajor theater production: “Kafka, His Father, the Boss, the Wolf, and the Pigs”