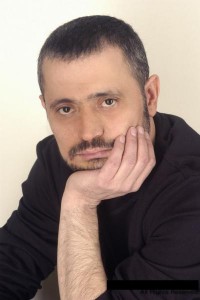 Good news! George Wassouf is in now in stable condition after being transferred to the American University of Beirut Medical Center (AUBMC), the National News Agency reported.

It has been reported that Syrian singer George Wassouf suffered a brain stroke and is now in a coma. He is now at the intensive care unit (ICU) at the Al Shami Hospital in Damascus. His situation is very critical.

Although the news was overlooked at the beginning and considered a rumor, but it has been verified by professional news services that it is true.