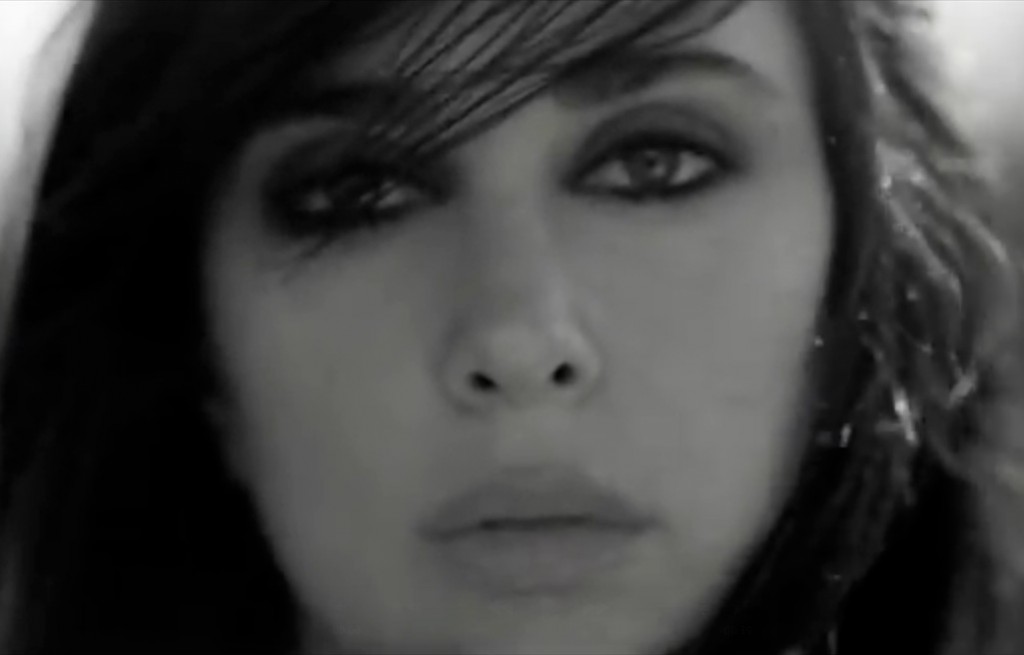 The UAE accounted for a record number of places on the 2013 list, with 20 women originally from the UAE, with 24 now based in the country. Saudi Arabia accounted for 14 entries with Lebanon coming third with 13.

A majority of women on the list, 31 percent, work in culture & society, followed by 19 percent from arts and entertainment.