Tamer Hosny’s Wage Is the Highest for Ramadan 2011 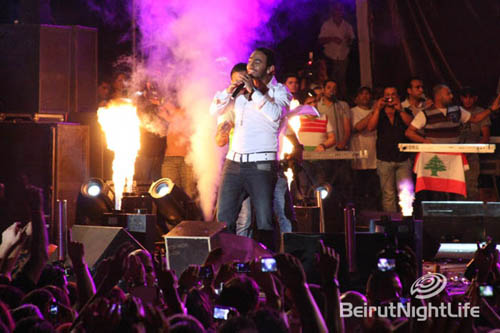 The Egyptian star Tamer Hosny has decided to go into the world of TV drama through the series currently being prepared to be showed in  Ramadan 2011. Hosny asserted that he kept postponing his television debut until he finds the right script; he then added that the series’ theme will be a surprise saying that he’ll be presenting a whole new character which would blow the viewers’ minds.

The series will supposedly be the largest TV production of the year 2011, and also, Hosny’s wage will be marked as the highest in the history of the Egyptian television drama.

Furthermore, the shooting of the series is scheduled for shooting right after the Fitr Feast, following the holy month of Ramadan.