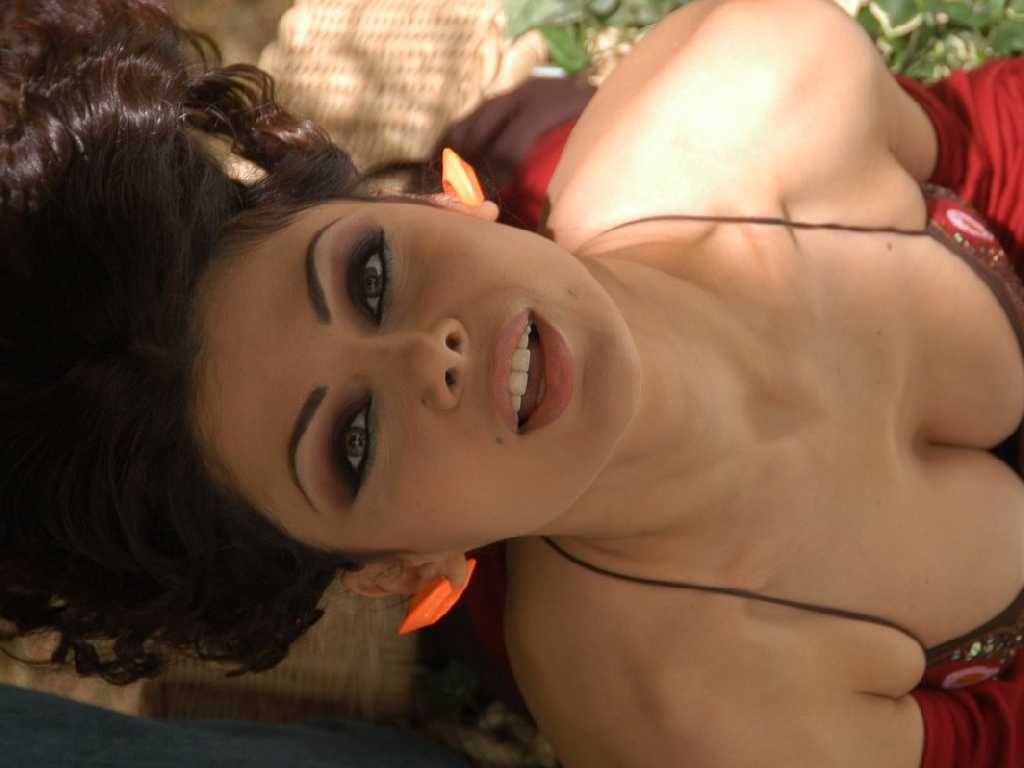 Lebanese actress Haifa Wehbe was deemed one of the 30 Most Beautiful Women of 2014 in a recent poll conducted by online magazine ‘Hollywood Buzz,’ the Emirati news website Emirates 24/7 reported Sunday.

The 37-year-old stunner, whose new movie, “Sweetness of Spirit” or “Halawet al roh,” comes out in March, was ranked 24th on the list.

The ranking, determined by over 4 million reader voters included other oriental beauties such as Bollywood actress Aishwarya Rai Bachchan and Deepika Padukone.

Wehbe recently faced trouble with the Egyptian Censorship Committee after it decided to delay the film’s release after discovering it contained profanities and sexually provocative scenes.

The committee in return said it refused to issue a permit for the film because it was unfinished, Ahmad Awad, head of the Censorship Committee, told Al Arabiya News channel.

The Lebanese diva is a renowned model, singer and socialite who is regarded by admirers as an Arab beauty icon and as a ‘sex bomb’ by fans.

Here Is The Complete List Of The World’s Most Beautiful Women: