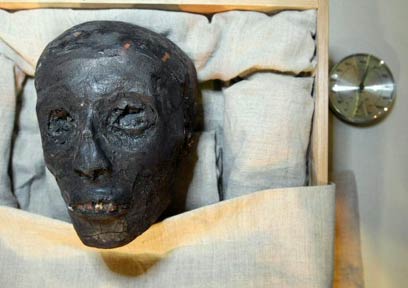 As reported on Al Bawaba, a number of stars in Egypt have formed committees to protect neighborhoods and national landmarks from acts of looting during the crises in Egypt sparked by mass popular protests against Egyptian President Hosni Mubarak since 25 January, that may usher in a new leadership. Actor Ahmad Al Sakka has been on neighborhood watch for the past two weeks been among protesters in Alexandria, refusing to leave the streets to criminals that escaped prison cells and are committing crimes.

Ahmad said that his neighborhood has attracted criminals and they have requested help from security officials, but were unsuccessful in getting the necessary support.

Ahmad stressed that he fully supports the protest against Mubarak, describing them as “courageous.”

“I believe everyone should have the right to speak their mind and demand their freedom of expression,” said Ahmad.

Other stars like actor Ahmad Izz and Ahmad Zaher have joined neighborhood watches in different areas in Egypt to ensure that looting is minimized and national treasures and landmarks are not destroyed.