The Sexy Haifa Wehbe Participates in Charity Auction in Dubai 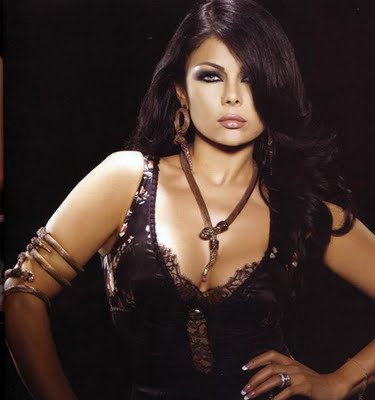 Lebanese celebrity Haifa Wehbe headed from Beirut to Dubai this past Sunday, where she tweeted a photo of her blowing a farewell kiss to her fans while the plane took off.

Haifa was on her way to participate in the “Stars’ Auction”, in which a large number of celebrities donate some of their valuable belongings to be auctioned, and the proceeds go to the “Rashed Center for Pediatrics Therapy” for supporting over 300 children of different ages, nationalities and disabilities. 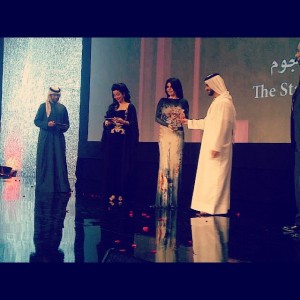 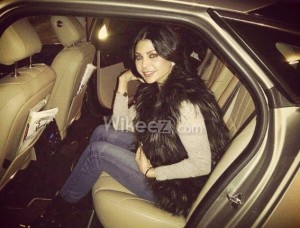