Sabah Has Still Got It! 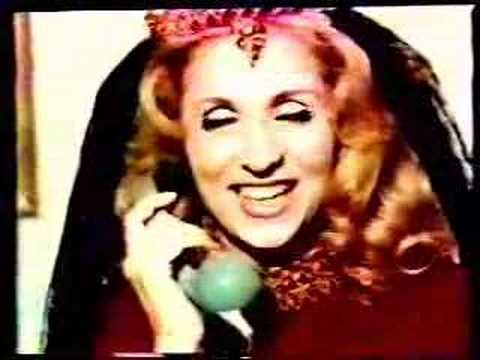 Although Sabah has been reported to be suffering from health problems, the famous Lebanese singer proves that she has still got what it takes.  Sabah, aka, Al Shahroora, recently recorded a new song called Ana Badi Radak. The song, written by songwriter Elie Choueri, signals the recording of a new album which will include four others songs, composed by the same songwriter and sung by the esteemed Lebanese singer a while back.

Choueri, who composed many of Sabah’s iconic songs for Sabah, is an intimate old friend and companion of her in her art career. Sabah, who has been reported to be suffering from some health problems, proves that she has still got it.