Ruwaida Attieh to launch a new album a series of concerts 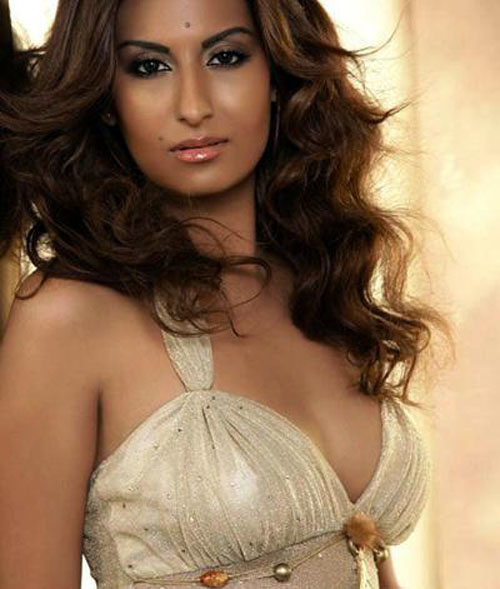 The Syrian singer Ruwaida Attieh is preparing to launch her new album after the Al Fotr Eid. The new album, which is in the Khaliji dialect, will contain nine songs.

Ruwaida Attieh will be participating in a number of concerts in several countries as well as preparing for two video clips in collaboration with Saeed Al Marooq.