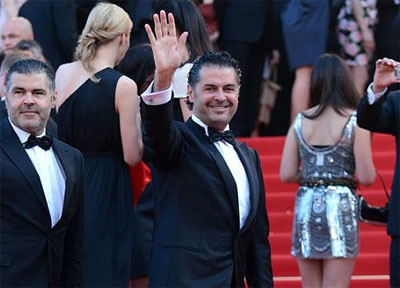 It seems this year’s Cannes Film Festival was filled with Lebanese celebrities. In addition to singer Najwa Karam’s shining presence at the festival, Ragheb Alama was invited by an international production company and was spotted looking as handsome as ever on the red carpet. He was even spotted chatting with Danny Glover (Lethal Weapon). Ragheb later on posted a photo of the two on his twitter account. 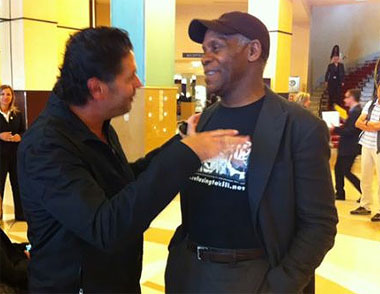