Over 25 Artists Sued in Jordan 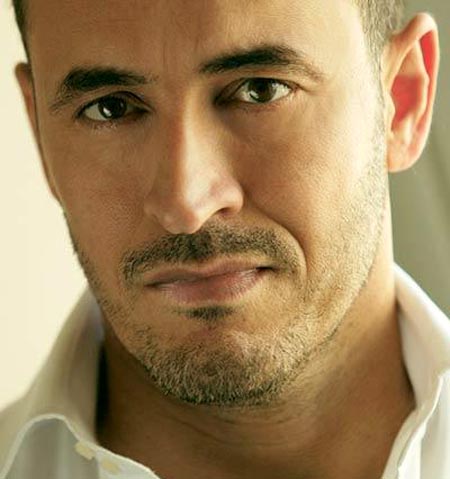 Jordanian Artist Union has filed a lawsuit against a number of singers claiming that they have not paid what they owe after singing in Jordan. Over 25 artists including Iraqi singer Kazem El Saher and Egyptian singer Amal Maheh. The head of the Union, Hussein Al-Khatib, said in a press release that the artists owed the union to up 35 thousand dinars in fees for singing in Jordan. He added that the Union has notified Kazem Al Saher, for example, several times but he failed to pay the money.