Only After Three Months – Divorce? 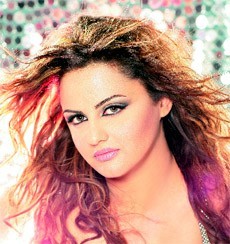 Three months into her marriage to composer Melhem Abou Chedid, Pascal Machaalani released a new song created rumors that she was getting a divorce. The song is titled “Baddak Ttalleqni,” translated, ‘You want to Divorce Me.’

We normally here about love, marriages but the idea of divorce is somehow new…The title came as a surprise to her fans that created rumors that the singer has ended her marriage. But after a while, people realized that it is only a song portraying divorce in a sarcastic manner.

The song, written by Wael Achkar was composed and distributed by her husband. The video clip was directed by Fadi Haddad.