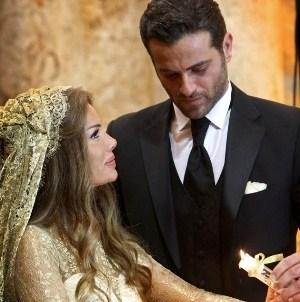 After a very long relationship between the two that lasted for years, Lebanese singer-actress Nicole Saba and actor Youssef el Khal finally tied the knot on Christmas day!

The wedding ceremony was very intimate and exclusive; only very close friends and family members were invited – there aren’t even any available photos on Twitter or on Facebook. 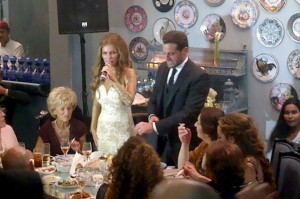 The newlyweds set off on their honeymoon as soon as they completed their nuptials.

Youssef and Nicole met and started dating long before her acting career began, but they had to break up for a while when she moved to Egypt to pursue her goals. Youssef declared his love for Nicole in front of everyone at the BIAF awards ceremony.

What do you think of these two as a couple? 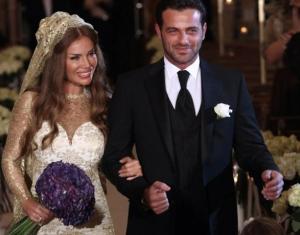