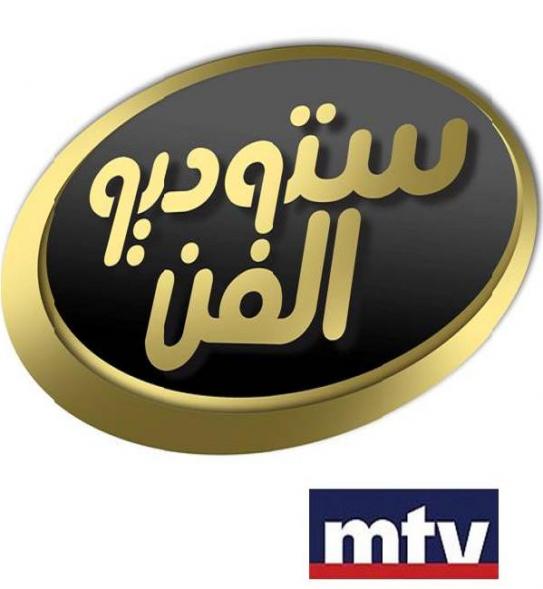 As we get closer to the end of the famous Lebanese talent show “Sudio Al Fan”, the organizer announced that media will be represented in the show next week with the following names: Nidal Ahmadiyya, Al Jarras Magazine, Lebanese journalist Fadia Fahed, Hiya Magazine, Kamal Tannous, press correspondent for a number of Arab magazines, Mr. Abdul Rahman Al-Salam a renowned critic and brother of the legendary Najah Salam, Mr. Antoine Ksabian who has not confirmed his participation yet.
A number of local magazines mentioned names of other media representatives that might take part in he last episode of the show, but none of them were confirmed by the organizing committee. Names such as Rima Najim and Nishan Derharotineyan host of “The Maestro”.