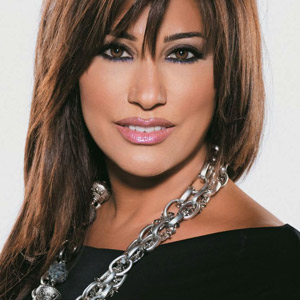 Lebanese diva Najwa Karam unexpectedly performed in Egypt at at one of Soho Square’s concerts in Sharam El Sheikh. For the past six years, the star repeatedly rejected invitation to perform in Cairo unless her demands are met. And what were Najwa’s demands?

Rumors say that she refuses to sing in Egypt as long as the Egyptian singers like Amr Diab and Sherine Abdelwahab refuse to sing in Lebanese dialect. But this did not happen yet, so what changed her mind?

Some say, that the president of the Egyptian Union for Musicians, convinced the Lebanese star to come back, maybe to fill the gap left by Asala who was recently denied the right to sing in Egypt by this same union. Whatever happened backstage does not matter, because on stage Najwa set the crowd on fire! Her concert with Ramy Ayash was one of the most successful concerts this year! And we wouldn’t expect anything less!