Najwa Karam, New Face of L’Oreal ME, at the Cannes Film Festival 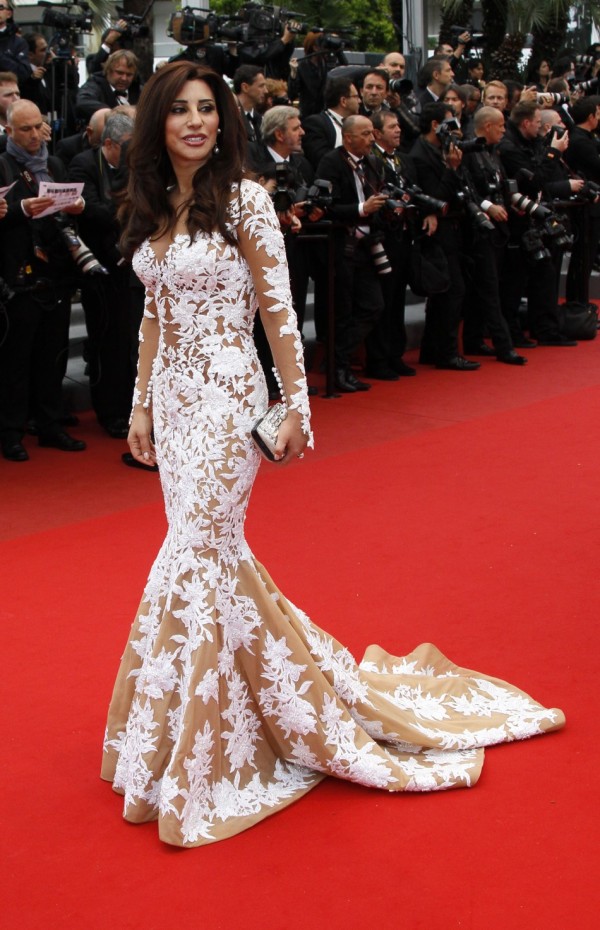 Labeled the “Shining Sun” of the Arab music industry, being one of the highest selling Lebanese artists for over two decades, Judging MBC’s Arab’s Got Talent show, and exuding elegance, charm and beauty, there’s no surprise as to why Najwa was selected as the best candidate for such a position.

“Having used L’Oréal Paris products most of my life, I’m excited to work with a brand that consistently offers a wide range of superior products that are attainable for women everywhere. I’ve always loved their sophisticated ad campaigns and am thrilled to represent a brand that embraces a woman’s worth,” said Najwa, after the news was announced.

Najwa turned heads in a breathtaking Zuhair Murad Gown when she made a stunning appearance on the red carpet of the Cannes Film Festival during the premier of You Ain’t Seen Nothing Yet.

Look out for Najwa’s debut in the L’Oréal Paris Elvive Total Repair 5 advertising campaign that will be launched in June 2012 across the Middle East.