Nadine Labaki’s “Where Do We Go Now” at the Oscars 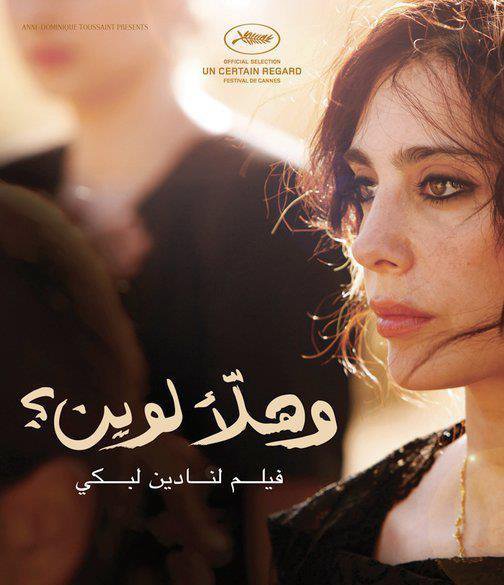 This year, Nadine Labaki’s Where Do Go Now is among the finalists for an Oscar in the category of Best Foreign Language Film in this year’s 84th Academy Awards to be held on January 24.

The final nominees in this category, narrowed down from 63 countries, include the following:

The list will be narrowed down in the coming days

We personally have our fingers crossed for this year’s Lebanese pride and joy Where Do We Go Now and wish the best of luck to the other nominees.

Do you think Where Do We Go Now will win the Oscar?