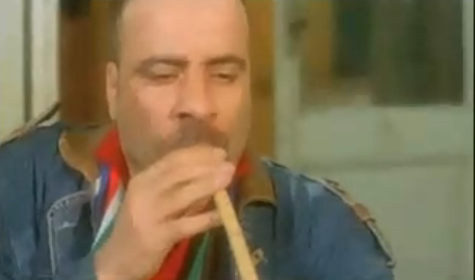 Egyptian Producer Ahmed Al-Sobky decided launch an additional advertising budget for Mohamed Saad’s movie “Al-Limby 8 Gega” released almost 3 weeks ago, which a low revenue of L.E 6 million and L.E200000 as box office. Previously a L.E30 million revenue level has been registered for Saad’s movies such as Limby, Okal, Katkout. It should be mentioned that the movie was hardly criticized, and Mohamed Saad himself had been accused of “repeating” the same character he already presented several times before.