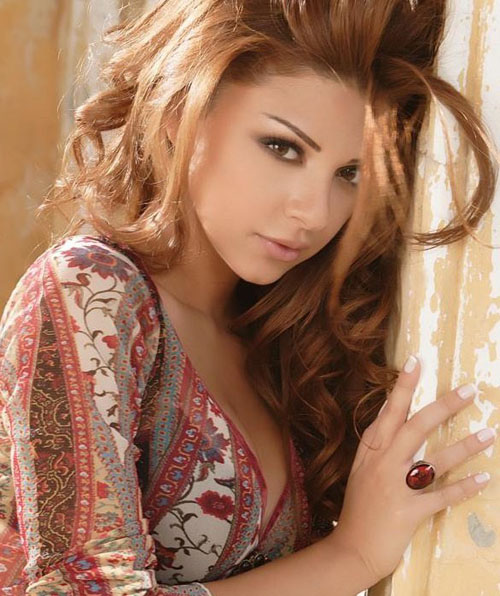 Lebanese singer and beauty Miriam Fares is preparing a special album in the Khaliji ‘Gulf’ accent after continuous calls from her fans in the GCC. The album comes after the huge success she achieved in the latest song “Mukana Wayne” which is in the same accent and was aired on a number of TV channels as a video clip as well. Fares has already started recording the songs after she finalized the holy month of Ramadan Fawazeer.

The new album is in coordination with the Kuwaiti musician Abdallah Legaud and poet Said Al Sharbatli. The songs are in Emarati, Saudi and Kuwaiti accent and is titled ‘Al Khabaiti’.