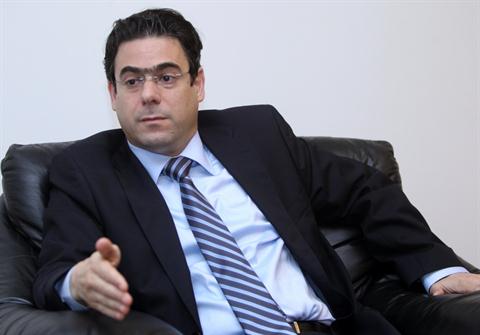 It said that as the ministers were on a hunting trip in Africa, Sehnaoui decided to rest by the rhinoceros, which he mistook for a rock.

The animal soon turned its attention to Sehnaoui and attempted to attack him.

The minister began to run away from the rhinoceros, while Kheireddine and their companions scared off the animal with their sticks.