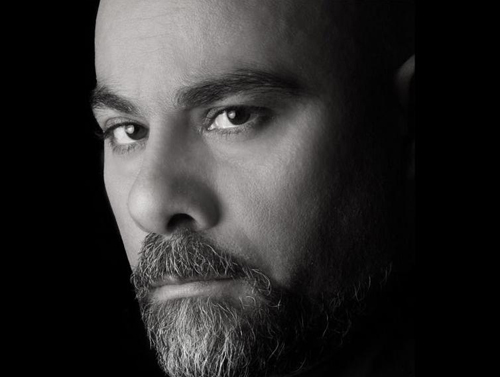 Mike Feghali was brutally attacked on Monday while he was in his office in Ashrafieh by an unknown group. The attackers forcibly entered his office and sprayed a liquid on the face, knocking him unconscious. When Mike woke up he found himself in the hospital suffering of a broken ankle and several bruises on his body.

Investigations are still continuing to determine the circumstances of the accident and who is behind the attack and what are its goals. Mike Feghali is one of the most famous fortune tellers and has his own show on a Lebanese TV station. The show has been one of the most successful and his speculations have hit bulls eye several times.