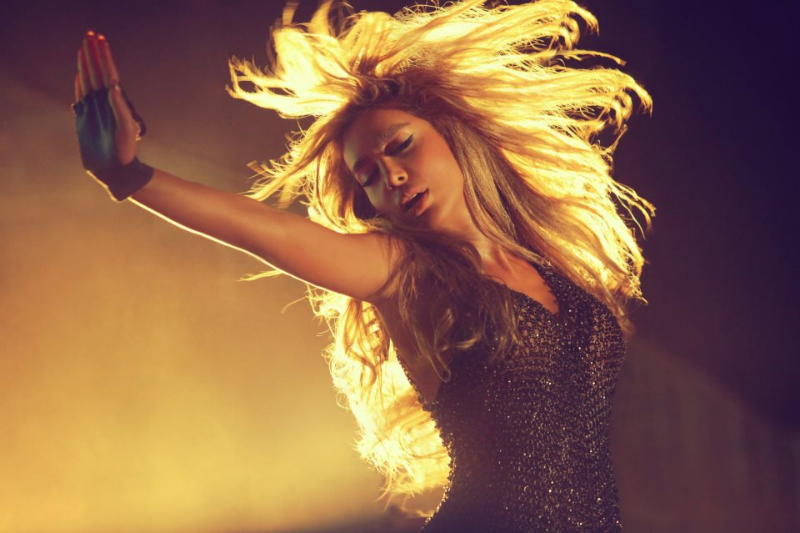 Maya Diab: Maya Diab, one of the most influential Lebanese figures especially in acting, modeling, shows and humanitarian activities.

Rina Chibani: The Miss Lebanon 2012, and one of the high rated nominees for Miss Universe 2012. 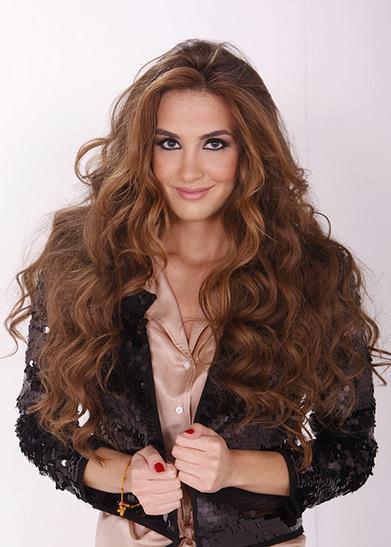 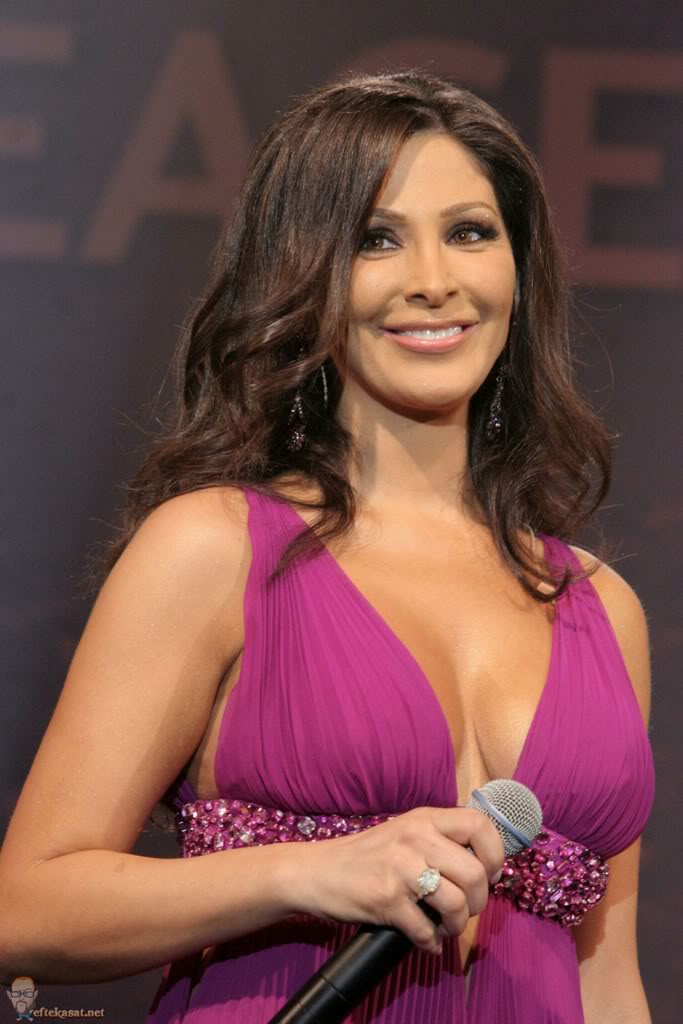 Haifa Wehbe: The Lebanese show artist born to a Lebanese father and an Egyptian mother. She won a number of awards including the 2002 Golden Lion awarded in Egypt, Best Young Female Arab singer in Egypt in 2004 and the 2005 and 2006 Murex d’Or award with the title “Best Artist of the Year”. 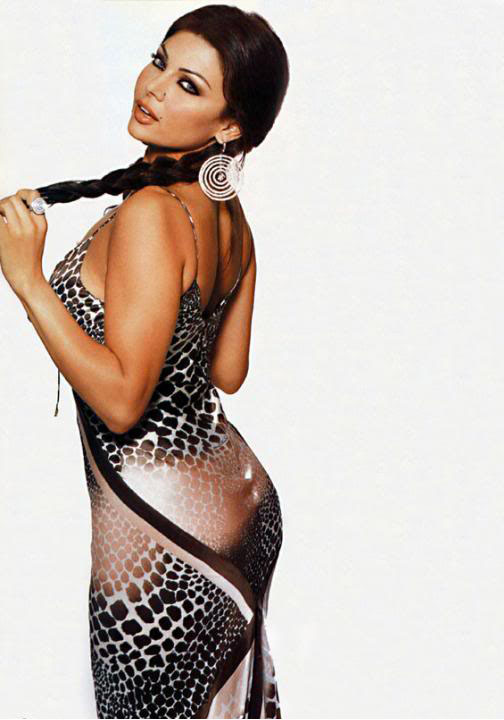 Now BNL’ers, who do you think, who would be your pick for Lebanese beauty Maya Diab, Rina Chibani, Elissa or Haifa Wehbe ?