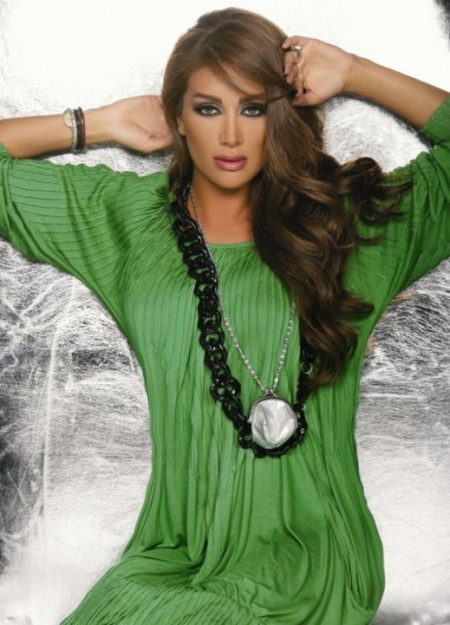 Lebanese diva/singer Maya Diab, former 4Cats girl, is preparing topshoot her first video clip to one of the songs of her new album that is to come out soon after six months from leaving the “Four Cats” .

Maya Diab is currently in a tour with a number of composers and authorsto select the songs of her next album which is considered a big move in her career. The album is will be a mixture of a number of dialects and music.

Maya Diab is also considering several performances in related to her  album, but it will choose the best among them, desiring to give adequate time and effort for the first solo album launched.