Marwa back to Cinema.. 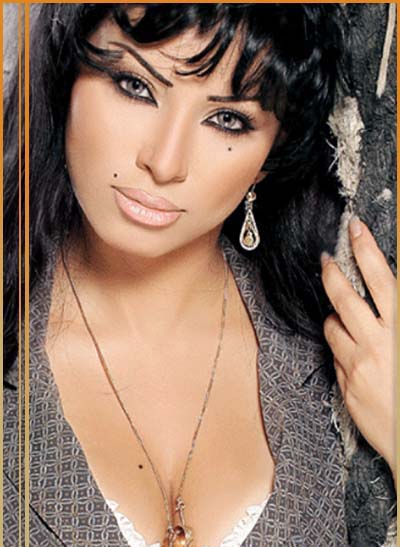 The controversial Lebanese Singer Marwa is to have a comback to the Egyptian big screen in a  new film with Egyptian superstar Ghada Abdul RazeK. The new film entitled  “Born Swareah” is one of the few movies that Marwa will particpate in especially after her long absence on both the music and cinema scene..

Marwa also announced that she has completed the preparations for the her new villa  after her marriage to her fiance-who is Egyptian, she refused to name him, and denied that he is business or a politician. The wedding is set to take place in the beginning of 2011.