Lebanon no. 1 Arab in the world press rankings of 2010 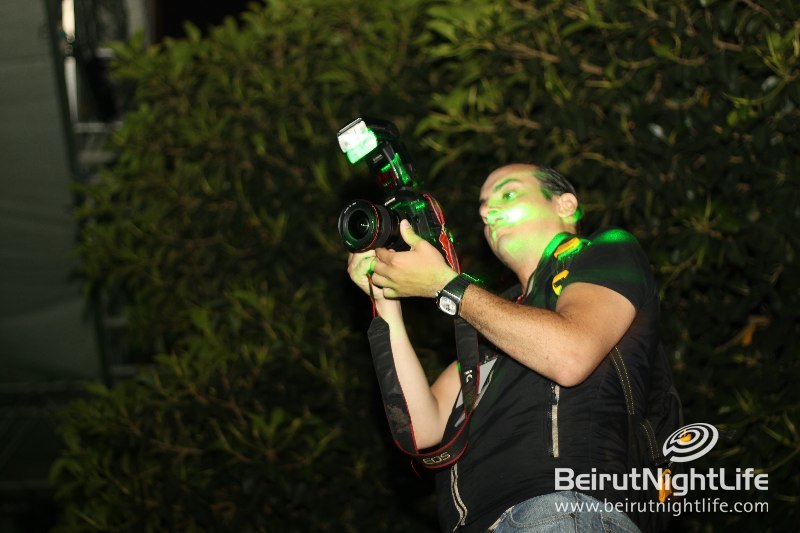 Lebanon, topped the list in the Arab world at 78th place in the world press rankings of 2010, Reporters Without Borders said on Wednesday. Kuwait, which in 2009 topped the Arab world at 60th place, fell 27 positions to tie for second place with the United Arab Emirates (UAE), mainly because of its harsh treatment of writer Abdulqader al-Jassem.

Qatar also dropped 27 places to 121 position on a list of 178 countries, RSF said, without elaborating. Bahrain slipped from 119th to 144th place as a result of the “growing number of imprisonments and trials, notably against bloggers and netizens,” RSF said in a statement. Oman ranked 124th, down 17 places from last year, while the UAE dropped just one place to 87.

Conservative Saudi Arabia went up the list six places to 157, but remained in last place among the six-nation Gulf Cooperation Council (GCC) alliance, RSF said. RSF compiles its annual table by scoring each country in the light of 43 criteria measuring violence and persecution against journalists, censorship and self-censorship, and the financial and legal independence of media.

Though dropping 17 places compared to last year, Lebanon still topped the ranking of the Arab World. Finland came in the first place while countries such as Turkiministan and North Korea.