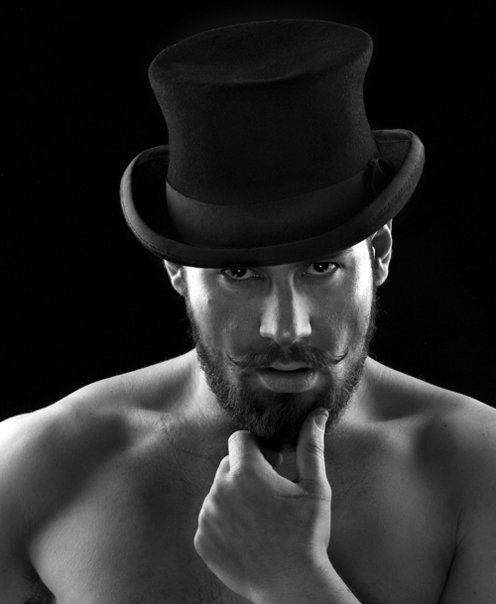 Yehya Saade, the creative and sometimes controversial music video director has passed away in Turkey as a result of an accident with electricity on the set of Lebanese socialite and singer Maya Diab first music video. The news has been confirmed after rumors have been roaming around the net.

Apparently the late director was warned by one of his assistants not to touch the wires but it was too late. He passed away shortly after he reached the hospital in Turkey.

Maya Diab is reportedly suffering a nervous breakdown. The late director’s body will be handed over to the Lebanese authorities within 48 hours. The Turkish security forces started investigating the circumstances of the incident.

The Arab world has lost one of the boldest music video directors who has worked with esteemed Arab female singers including Myriam Fares, Amal Hijazi, Carol Sakr, Haifa Wehbe… pushing social, political and sexual boundaries of Arab society. He was nominated for a Murex D’or award 2009. Saade’s creative agency Over Beirut has made video clips for many of the Arab stars.

May he rest in Peace!