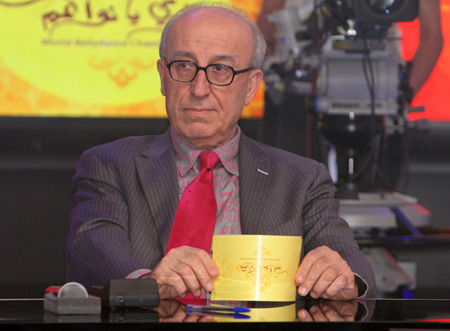 Lebanese renowned director Simone Asmar was arrested yesterday in two charges: Murder of a Syrian expatriate and cheque without balance of $500K according to reports from Lebanonfiles.com.

Simone Asmar, known for directing the show Studio El Fan, is a prime suspect in the murder of a Syrian young man in the area of Shahtoul in Keserwan. The Lebanese director is held in Ghazir Police station for interrogation again according to reports from Lebanonfiles.com

Newer Post BeirutNightLife.com Brings You the Official Lebanese Top 20 the Week of July 7th, 2013
Older PostBLVD 44 Gets Wet On Thursday With the First Summer Jam