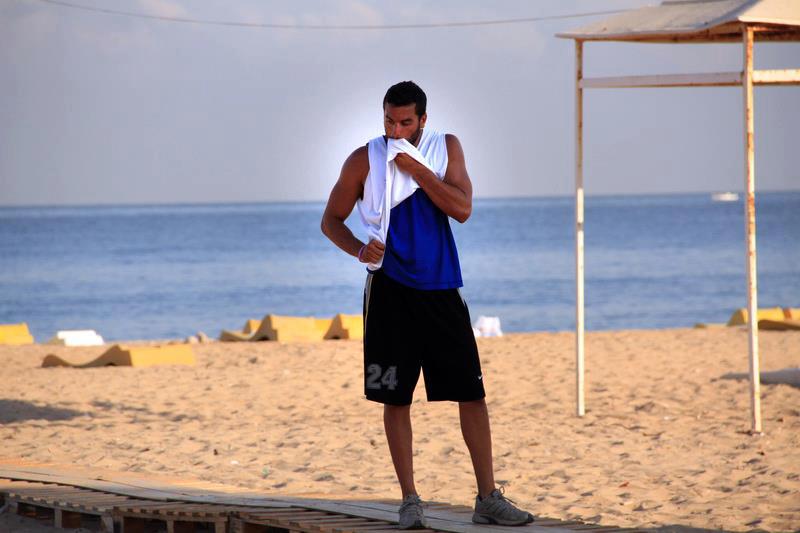 Bejjeh’s shooting guard Rony Abou Jaoude passed away this morning after his tragic car accident. The Lebanese sports star suffered from a brain hemorrhage in a car accident .

Although not a household name, Abou Jaoude has been a remarkable player in the Lebanese league over the last seven years. He played for Sagesse in the 2006-2007 and 2007-2008 seasons as a shooting guard, helping the team stay in the top tier despite financial constraints and the departure of most of their stars in 2006.

He joined Antranik in 2009, then moved to Hoops the next season before he ended up in Bejjeh, where he earned the captaincy for his leadership and sportsmanship.

BeirutNightLife.com, would like to extend its condolences to the family of the Lebanese Basketball star. May he rest in peace.