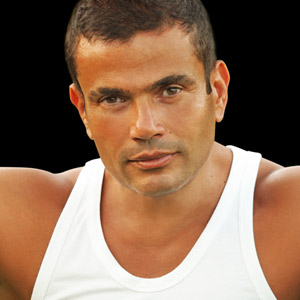 According to a latest survey by Arabian Business, Egypt’s Amr Diab is the richest Arab pop star, with a fortune of $41m.

As reported in the Arabian Business: The 49-year-old singer and composer is also the best selling Arab artist of all time, with 50 million albums sold world-wide. Diab has released 25 studio albums since 1983, whilst he has worked on collaborations with 14 international artists, and his songs have been featured in six different movies. A huge part of his fortune is also understood to have come from touring, with Diab performing concerts in the Middle East, Australia, US and Europe. 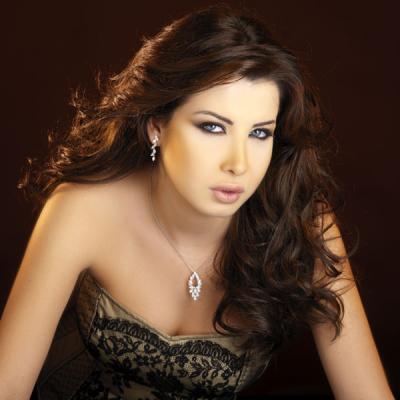 Diab is followed in second place on the list by Nancy Ajram, who is estimated to have earned $36.3m during the past decade alone. Although having only released seven studio albums, Ajram’s wealth has risen fast on the back of phenomenal DVD sales and live albums, plus a number of lucrative sponsorship deals. 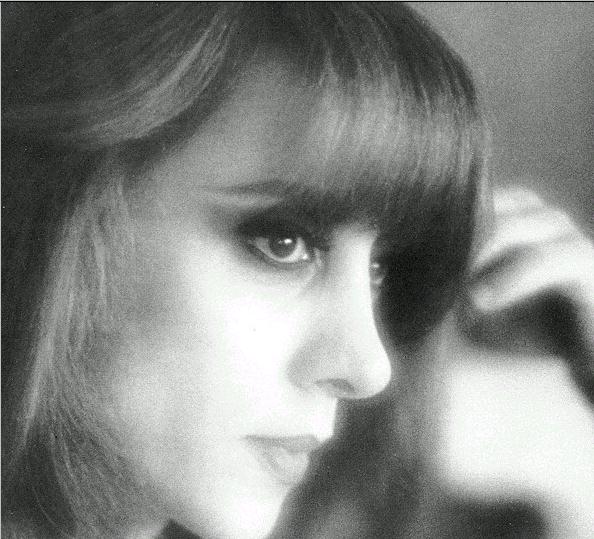 Ajram is followed in third place by Elissa with $35m, and Fairuz on $29.5m. The 55 year old Lebanese singer and soprano Majida El Roumi is ranked fifth with $28m, one place ahead of Lebanese composer Marwan Khoury, with $24m.