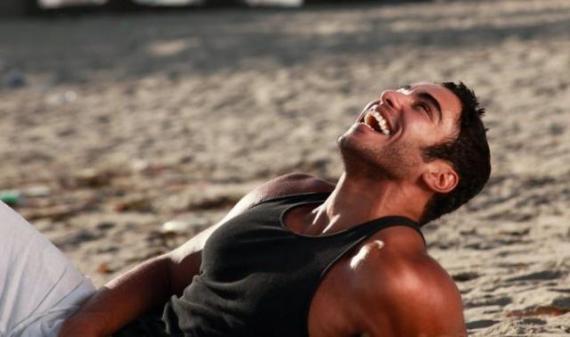 Karim Kamel, from Star Academy 8, returned to Hollywood after leaving the show and has been working on some projects since then, one of which is his debut song “Gai Lmeen” and its video clip that was shot in Los Angeles.

The video clip portrays Karim cruising down the streets of LA with his lady and dancing at the beach.

Here’s a link to the video clip:

http://www.youtube.com/watch?v=00_0dxy_nlY&feature=player_embedded
What did you think of Karim’s new song and video clip? 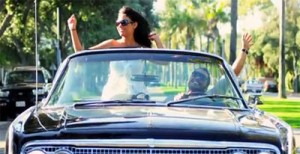