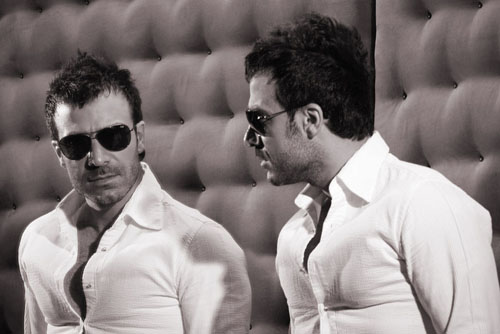 Joe Ashkar, winner of the MTV Europe Music Award 2010, releases a new video clip for his song, Mhypar (Hyper), a now number one hit on many radio stations. As always, Ashkar offers originality and this time he does so using 25 international beauties from World Next Top Model 2010 contest that took place in Lebanon. Beauty and sophistication at its best.

The clip, directed by Fabien Dufils who’s known for his class A work and has worked with international starts like David Guetta, Jean-Michel Jarre, Prodigy, Tina Aréna, to name a few, due for release first week of October. Joe has accomplished a number of hit songs during the past period especially the most popular song ‘Dakhl El Ghanooj’ and ‘Habibet Albeh’. 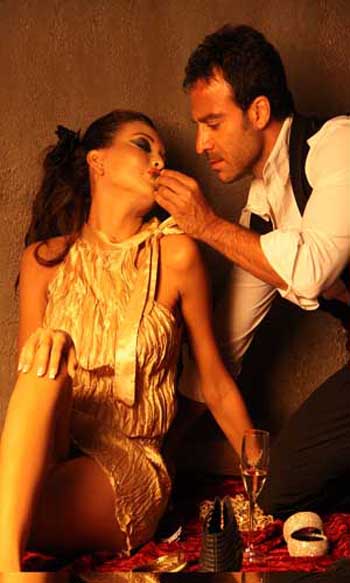 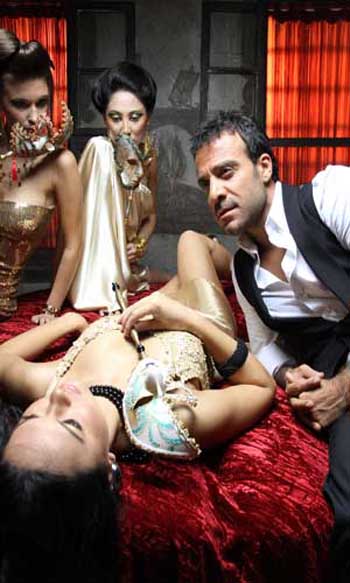