Hani Shaker in Lebanon to film a new song… 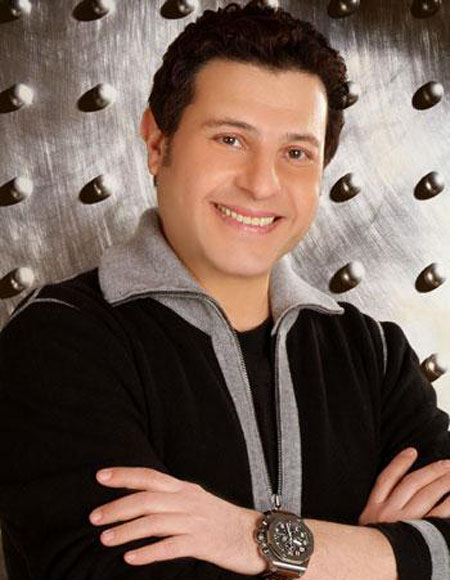 This is considered to be the second song to be filmed this year for Hani Shaker after his first hit “3alimni Asbab El Far7” which was alsoo written by the poet Nabil Khalaf and composed and musically distributed by Walid Saad Muhammad Mustafa.

On the other hand, the Egyptian icon has finished selecting his songs for his new album including a variety of  lyrics and musical preferences. He is scheduled to enter the studio after returning from Beirut directly to the complete recording of his new album.