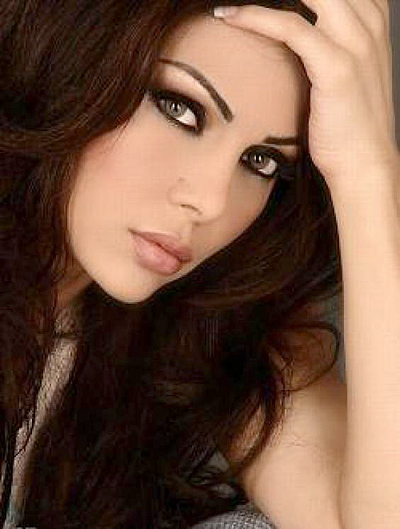 Ok I know we have been talking about Haifa a lot, but the lady keeps having new things hapening and her fan base on BNL is big…So is the beauty queen running for miss universe?

Ehm ok… “Malikat Jamal El Kawn” is a new song which will be featured in Haifa Wehbe’s upcoming album. Since the song’s title translates to Miss Universe in English, one can not but wonder what her intensions are behind this song.

Is she telling the world that she is indeed the most beautiful woman in the world? Is she assuring her copycats that there will be no one as beautiful as her?

Whatever it is the title of her new song makes us wonder! What’s your thoughts?