Haifa Wehbe to Shine as a Modern Bride 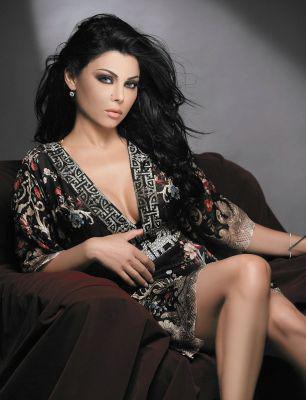 The new clip is expected to dazzle Haifa fans all over the Arab world especially she will be in four different looks and dresses design by the Lebanese International Designer Nicola Gebran.

Yama Layali is a joint effort between the Lebanese Diva Haifa Wehbe and the French Internationl DJ David Vendetta..

Newer Post Above & Beyond’s “Anjunabeats Volume 8”: Behind The Music with Above & Beyond, Oliver Smith and Thomas Datt
Older PostBeirut City Centre in Lebanon by 2013