Haifa Wehbe is on a Roll! 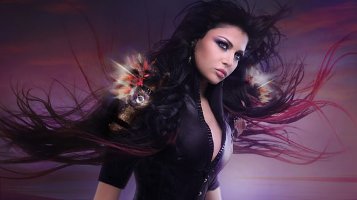 Haifa Wehbe is on a roll, with a series of successful events taking place in various cities in the Middle East, her popularity and know-how to revive any party is well know.

After the success of her Eid al-Adha  concert in Beirut, where she performed along side artist Fares Karam, Haifa Wehbe traveled to Egypt to perform at Hotel “Diamond,” an event dedicated to the Egyptian army. Rumors say that the ticket for this concert were sold out weeks before she came. This event also follows her well received performance during the recent Formula 1 event in Abu Dhabi.

What her next plan?