Haifa Wehbe: I did it again! 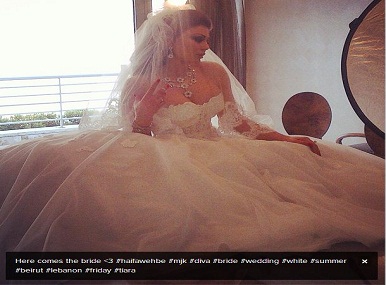 Haifa was divorced a few months ago after she was married to an Egyptian business man.