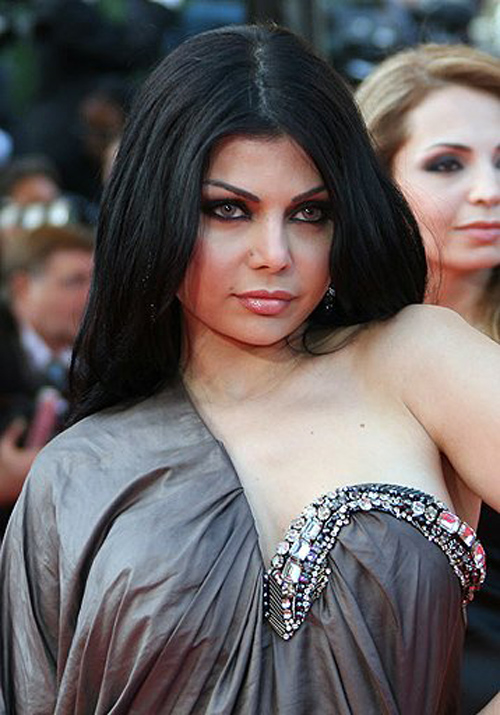 Haifa Wehbe was awarded for her charity and humanitarian work, during the 5th Alexandria International Song Festival. Haifa has been recognized for the good deeds she has been doing in Alexandria-Egypt.

The ceremony was attended by a huge number of VIP’s and media .During the event Haifa’s performance at the show turned heads. After that the beautiful singer donated a big amount of money to children with cancer.

She thanked the audience for their continuous support and said that she believes Egypt as her second country and  shared her appreciation for the award and explains that the donations she has given is but a small token in return for all the love she gets from her fans in Egypt.