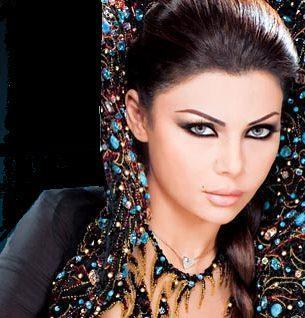 The Lebanese beauty Haifa Wehbe is is reportedly busy this Christmas preparing her acting debut in a drama series expected to air next Ramadan. Wehbe refuses to release any information regarding her role in the series called “Nousa”… but we know that she plays a the traditional role of an Egyptian woman who lives in typical Egyptian town.

Before the show, you can see Haifa on New Year’s Eve party in Lebanon with Lebanese sensation Ragheb Alama at Biel. Haifa is also putting the final touches on her next album due to hit the markets by the start of the new year.