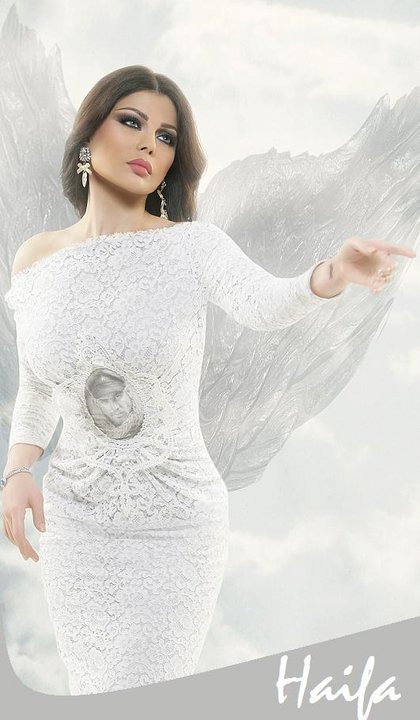 Haifa Wehbe paid tribute to the late director Yehia Saade by doing a photo shoot where by she wore special clothes designed just for the occasion. The photo of Yehia is sewn into the design of the dress… as always she looked radiant. But the whole move was not appreciated by many. One of the Yehia’s fans commented on one of blogs online saying that she can not believe Haifa’s actions, saying that Haifa is taking advantage of the situation to draw more limelight towards her…

While others said it was a nice gesture.

What do you believe?

Newer Post The Experts Talk: For a Better 2011
Older PostToni Braxton To Pose for Playboy