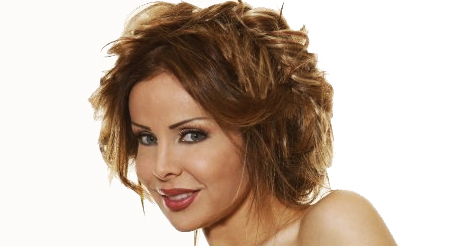 Looks like the war between Lebanese stars Rola Saad and Haifa Wehbe is still on fire. Inside information to MusicNation stated that Rola Saad was handed an official form banning her from performing in Eg 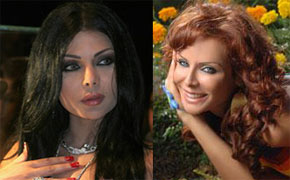 ypt. Sourses say that Haifa Wehbe is behind this decision.  The war between the two has been building up.
In a private wedding ceremony in Egypt, Rola deliberately performed Haifa’s children song “Eh Dah Eh Dah” without any consideration to the non-settled lawsuit over the song’s legal rights.
This song that was supposed to be released in Haifa’s latest album “Baby Haifa”, found its way totally blocked after Haifa’s ex-manager chose to sell it to Rola.