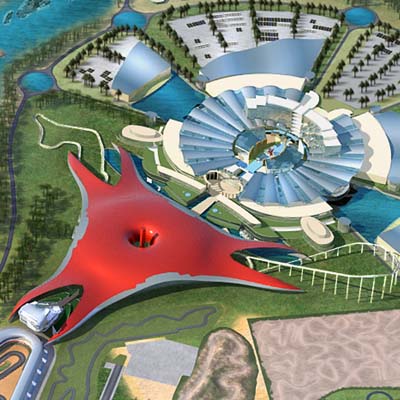 The opening of Ferrari World to the public has been postponed, following the death of His Highness Sheikh Saqr Al Qasimi. The theme park was opened to the media as planned, but the public opening has been postponed, with no official word on when the new date is. Ferrari World had been expecting up to 10,000 people to attend the opening of the theme park.