Fairuz is not Dead 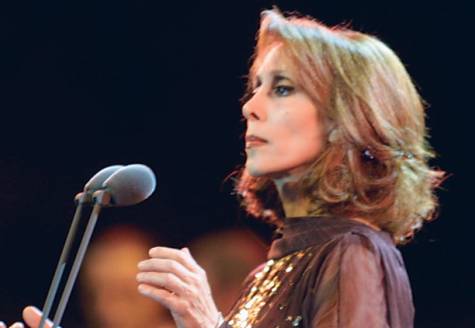 According to sources Fairuz is in good health. The news that some websites published regarding her death was nothing but rumors.

On that note, the news of Sabah’s death that was posted two days ago by the press was also a hoax.

Thankfully, the two Lebanese legends are still alive and well, and it’s extremely disrespectful that the press has been spreading such juvenile lies.