Fairouz to release a new CD this summer 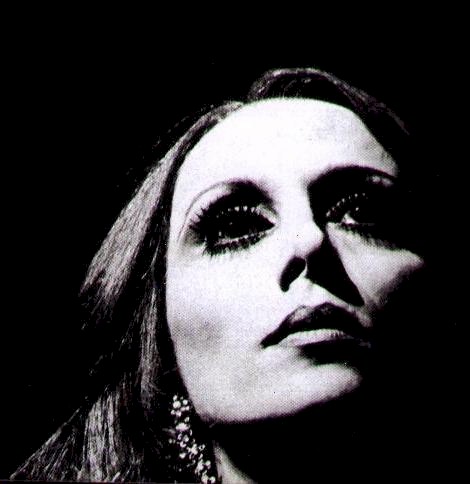 Ziad Rahbani has announced that he is preparing for a new album for his mother the legendary Fairouz to be released in the summer of 2013. Ziad refused to release single songs and is intending to release a full album.

Fairouz last CD was released in 2010 titled “Eh Fi Amal” and was considered a mega success.