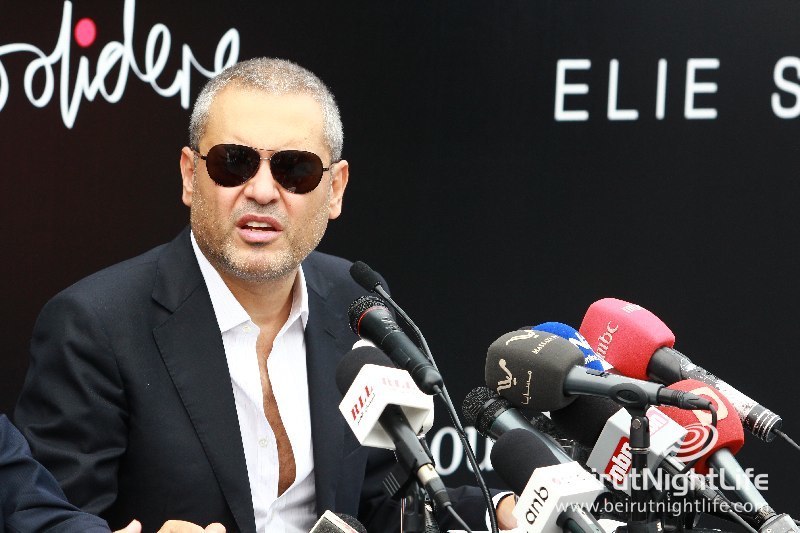 Reports have stated that the International Lebanese fashion designer Elie Saab will be designing the new uniforms for the Lebanese security forces. Reports have mentioned the new designs will be focusing on a more civil outfit than the previous military look.

The new improvements suggested by Minister of Interior Ziad Baroud include changing the shape and color of the uniform. The three main reasons stated by Minsiter Baroud to have a more civil module to the appearance of the security forces, refresh the form of uniforms color which will have a positive impact on the officers and security forces, and the benefits of the change does not require any additional financial cost of what is being spent. Elie Saab will be designing the uniforms for free.

Director-General of the ISF, General Ashraf Rifi, welcomed the initiative, emphasizing the civilian look and character of the police.

The report stated that the new look comes as part of helping the Security Forces blend into the society and break any barriers between the Lebanese society and the armed forces. Stay tuned for more information.