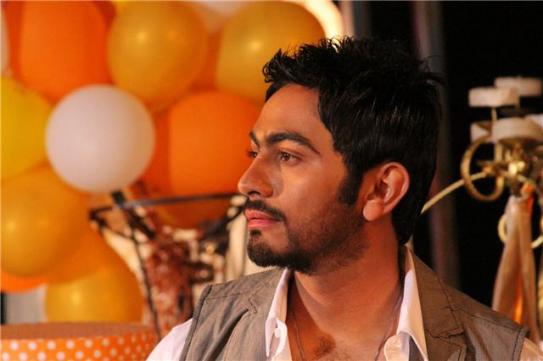 Egyptian superstar Tamer Hosni was called Achrafieh last Friday due to a complaint made by Lebanese photographer who was attacked by the singers bodyguards while Tamer Hosni and friends were out in one of the nightclubs in Beirut.

In the details of the news, one of the photographers “Al Walid” magazine was in place to seize the chance to pick up exclusive photos for his magazine of Tamer Hosni, the photographer was beaten up and he fled immediately to Achrafieh Police Station to file a complaint.

Tamer is in Lebanon to shoot a video clip for his new hit song and movie.