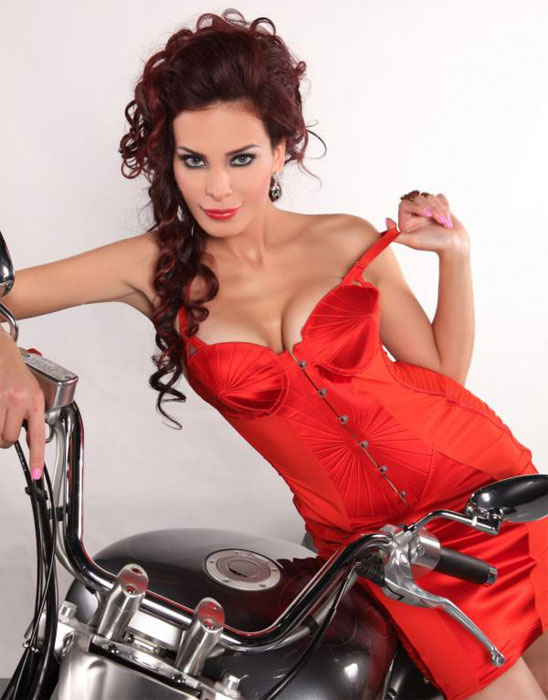 During her many years as a model, and even after launching her very own lingerie line “La Domine” in 2004, Dominique Hourani turned down all offers to pose as a lingerie model.

This is why everyone was surprised when she posted photos of herself in red lingerie on a motorcycle. The red slip isn’t as revealing as one would think, but the fact that she is posing in red lingerie in such a seductive way created a buzz.

Dominique told MBC that she didn’t intend to create hype when she posted these pictures and believes that it’s just a simple dress.

What do you think of the photos? 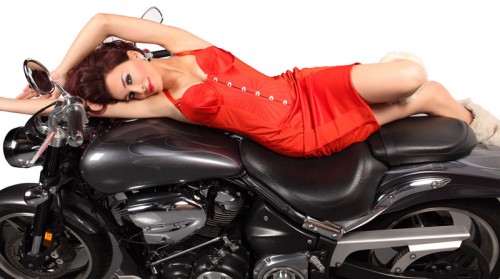