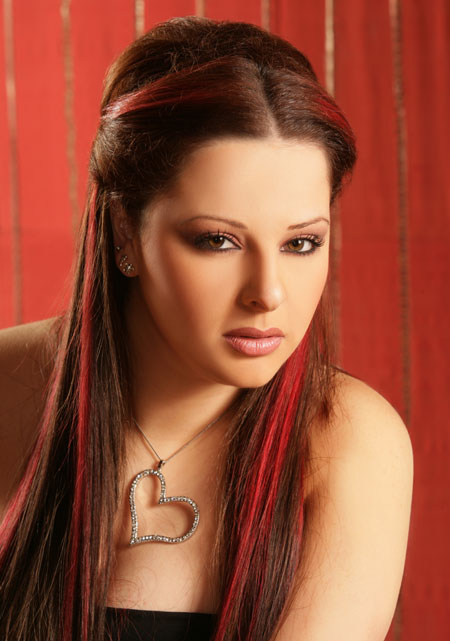 Producer Mohammed Al-Majali stated that the police started to take legal action against the Jordanian artist, Diana Karazon, after not abiding with the contract with him without and not paying the penalty clause of 100 thousand Jordanian dinars.

Diana’s car was confiscated by the Jordanian police and set to be sold in an auction to pay the penalty clause of the contract. He explained that KArazon was banned from entering Jordan and in the case of entry at any time she will be arrested immediately.