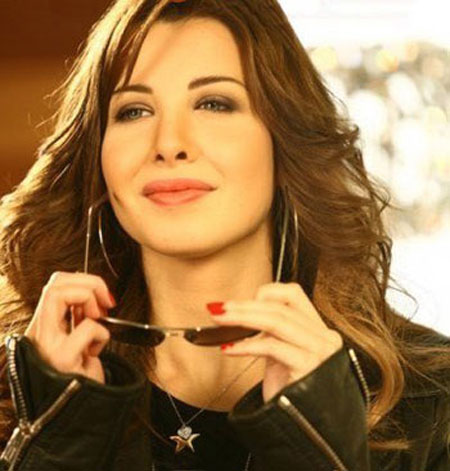 Nancy Ajram finished recording a new video clip for her new song Sheikh Ashabab, from her latest album, released in September 2010. The clip, directed by Laila Kanaan, is set in a house with simple and humble decor, showing Nancy acting the role of a country girl.

Ajram has been reported feeling pains from pregnancy for a while. The singer plans on completing six video clips so that all will be ready to be aired during her final pregnancy months and in the months after giving birth to her next baby.